It is so easy, isn't it?  The elections looming in the next few weeks and posts go up on Facebook declaring your political bent.  In the coming weeks, they will be more frequent and strident.  The Primary Teachers Facebook Group administrators were forced to draw a line in the sand recently and suggested one post per member on the political scene.  Teachers were getting too aggressive in their stances.
I must admit to having one friend on Facebook unfriend me because I posted too much on Donald Trump and how ridiculous the man is.  I guess the friend wanted to live in an echo chamber where only his views were visible. But I, too, have been tempted to do the same as the elections loom.  I cannot believe some of the "stupid" posts that people put up about their preferred party or politician.  I have come close to hitting the unfriend button several times but stop myself by thinking about internet guru, Howard Rheingold, and his assertion that we need to learn to be critical consumers to survive online. To do that we have to ensure we do not surround ourselves with like-minded opinion online.

How do friends view the world so differently?  I guess we are all brought up in different ways and experience different things in our lives and work.  We make judgments based on the ladder of inference.  Our action (voting and expressing our political bent) will be based on the reality that we select, the assumptions we make, and the beliefs we have developed.

So my promise is not to unfriend or even unfollow friends who have a different political bent to mine, no matter how angry I become at their stupidity.  Of course, the challenge is to resist responding in anger. That will lead to them unfriending me. And then I will have another echo chamber. 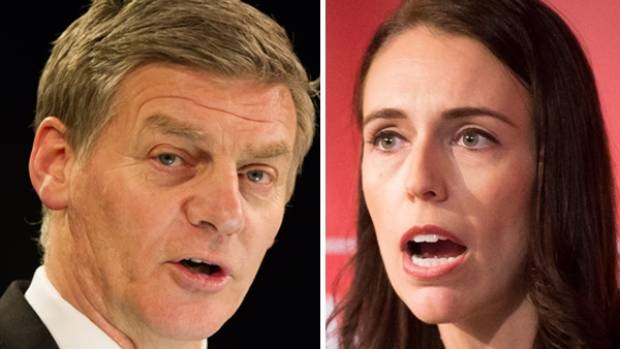 Posted by Elizabeth Leigh Hynes at 08:03

who is online counter blog counter