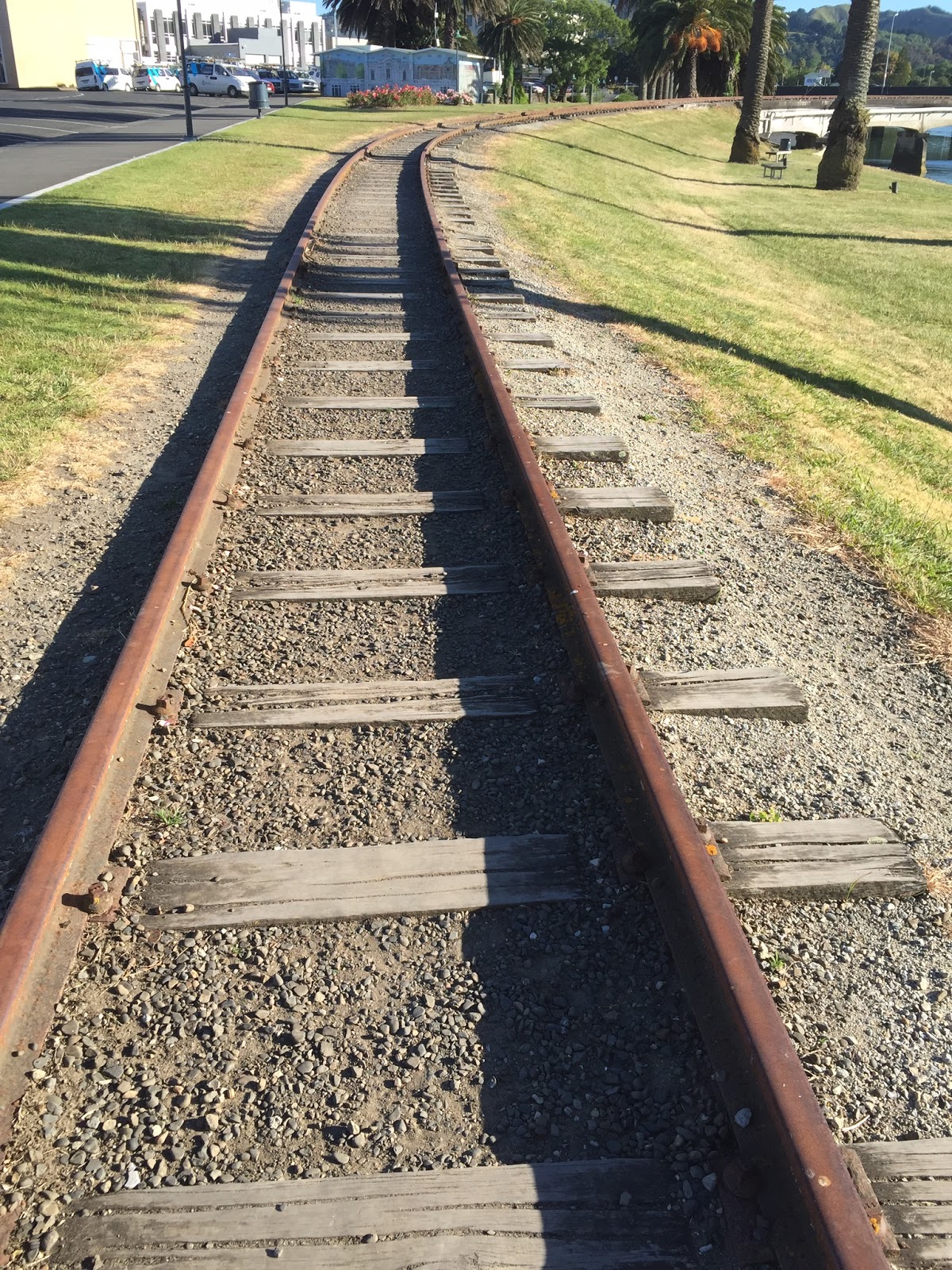 In 2014, I decided to conduct an inquiry into the involvement of principals in the professional learning and development project that I was facilitating in their schools.  I had found that in 2013, some principals were not active in the professional learning and development (PLD) that they wanted their staff to particpate in.  When this happens, some staff see the project as being of lower priority in the school.

This strategy had a twofold purpose:

Principals were asked to help me with my inquiry by assessing their own degree of involvement and also adding any other factors that they could think of that would indicate that they were involved.
There were unexpected outcomes.  As I watched some principals complete the checklist, I saw them waver as they filled out the sheet.  They WANTED to check the indicators positively but they knew they had not , in all honesty, done what they indicator had suggested. But they went ahead and checked it anyway!  And then they started doing it from that point on!

So I suddenly became aware that some principals need a little help in meeting success criteria.  They need to know what is expected of them spelt out in black and white.  This year, I had over 80% active involvement by principals in the PLD.  A big improvement.

Principals also added some criteria to my original list and I am publishing this list of indicators so that it can be used by others working in schools in the same way that I do, and by principals if they wish to do a little self review on how well they are involved in PLDs in their school.

If you have a suggestion to add to the list, please do so by adding a comment below.  Here is the checklist:

Posted by Elizabeth Leigh Hynes at 12:44 No comments:

who is online counter blog counter